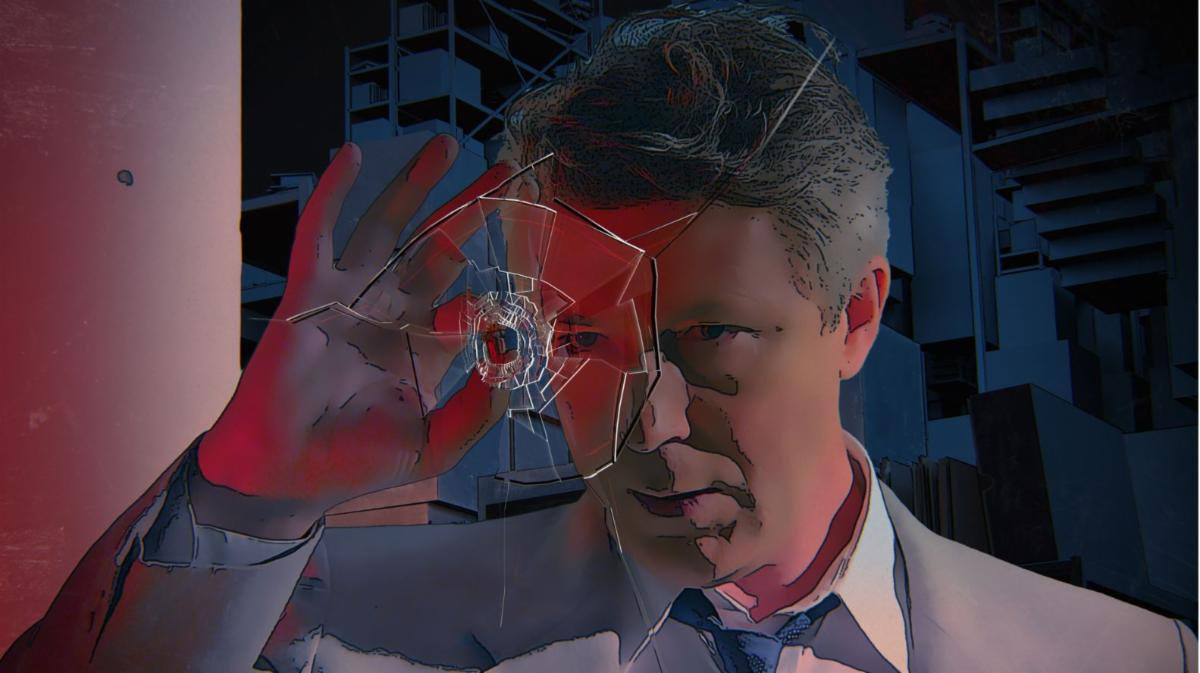 A new TV series starring Aiden Gillen (Game Of Thrones, The Wire) “Killers Of The Cosmos” is coming to the Science Channel and Discovery+ streaming service and will premiere Sept. 19 9pm ET/PT.

The series, which mixes science with film noir, sees Gillen playing a detective who has a new case to solve in each episode as Earth is under attack from above. Aided by a mysterious informant, the detective uses evidence to examine each disaster-in-the-making via a range of experts who have studied some of science’s most unbelievable wonders.

“Killers Of The Cosmos” will also be available to stream on Discovery+ and will feature threats such as: Supermassive black holes, deadly gamma-ray bursts, rogue asteroids, dark energy and supernovas.

There are six potentially deadly cases set to take place in the series and things like dark stars, death rays, little green men, killer rocks, cosmic scrap and the big sleep will all make up these cases needing to be solved.

The underlying feeling is it’s not a case of if these things strike, but when!

Taking a film-noir approach to the threats mentioned above, Killers Of The Cosmos mixes scripted, animated drama with experts in the field of astronomy, astrophysics, biology, cosmology and planetary science, which should make good viewing for anyone with an interest in science.

Viewers of the show are encouraged to join the conversation and get involved on social media by using the hashtag ‘#KillersOfTheCosmos’ and following the science channel on Facebook, Twitter, Instagram and TikTok for the latest updates.