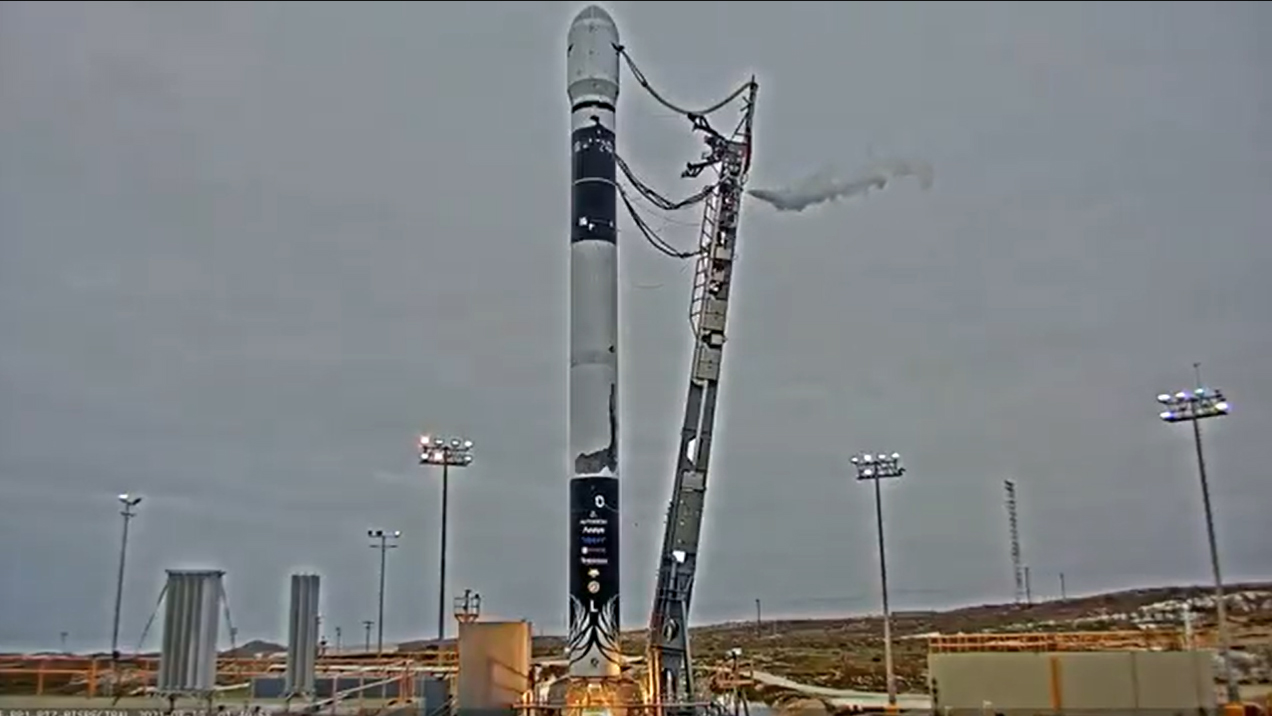 Firefly Aerospace plans to launch its first-ever orbital mission tonight (Sept. 2), and you can watch the action live.

Firefly’s 95-foot-tall (29 meters) Alpha rocket is scheduled to lift off from Vandenberg Space Force Base in California this evening, during a four-hour launch window that opens at 9 p.m. EDT (6 p.m. local California time; 0100 GMT on Sept. 3).

You’ll be able to watch the test flight live on this page and the Space.com homepage, courtesy of “Everyday Astronaut” Tim Dodd, who will webcast the launch and provide commentary on YouTube for Firefly Aerospace. You can also watch directly via the Everyday Astronaut YouTube channel.

Texas-based Firefly aims to secure a large share of the small-satellite launch market with Alpha. The two-stage rocket is capable of lofting 2,200 pounds (1,000 kilograms) of payload to low Earth orbit per  mission, each of which will cost customers a total of $15 million, according to Firefly’s specifications page.

Tonight’s test flight will be the first orbital launch for Alpha and for Firefly, so success is far from guaranteed. The rocket is carrying a payload called DREAM (“Dedicated Research and Education Accelerator Mission”), which consists of mementoes submitted by schools and other educational institutions.

DREAM aims “to capture humanity’s dreams of the future of space and to inspire people around the globe to dream big and reach for the stars,” Firefly representatives said via Twitter on Tuesday (Aug. 31).

Firefly is developing a number of other vehicles in addition to Alpha and the SUV. The company is working on a bigger rocket called Beta, for example, and intends to build a space plane known as Gamma as well. Firefly is also developing a robotic lunar lander called Blue Ghost, which is scheduled to deliver payloads to the moon’s surface for NASA in 2023.