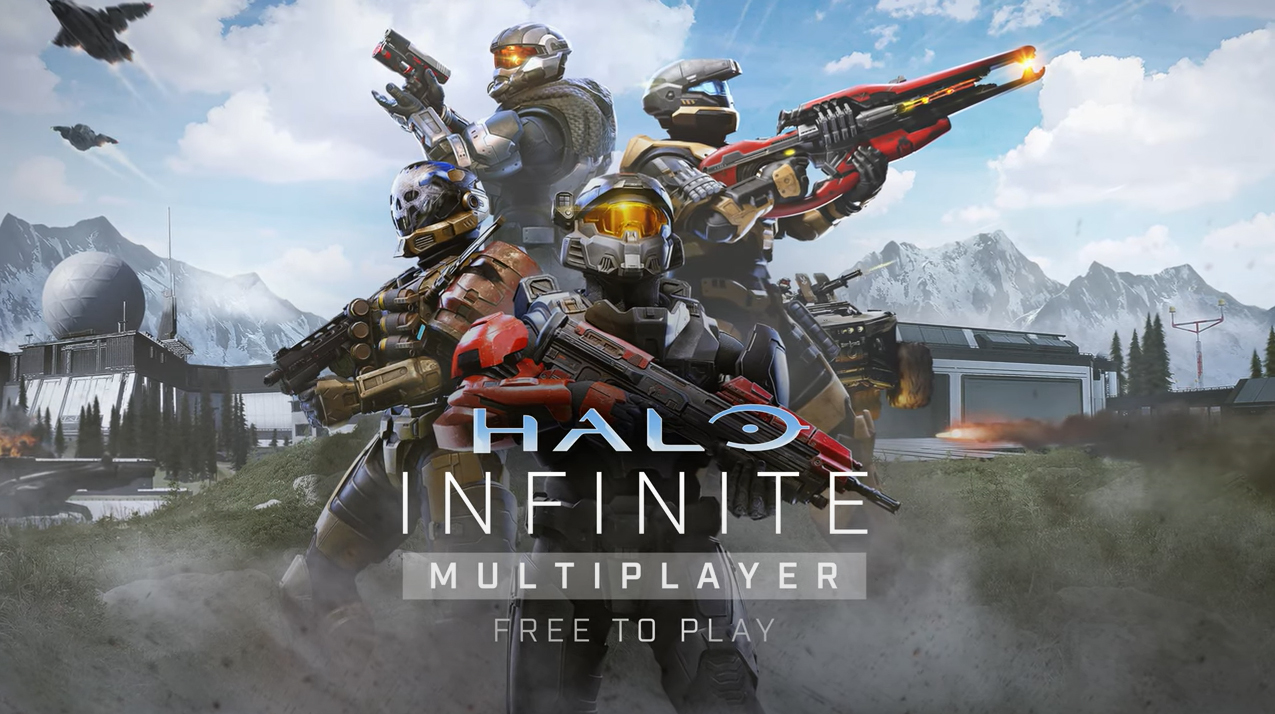 The release date for the long-awaited new installment of the Halo franchise, “Halo Infinite” has been confirmed for Dec. 8, as reported by our friends at PC Gamer.

Just in time for Christmas, the release date was confirmed by Infinite creative director  Joseph Staten during Gamescom’s Opening Night Live on Aug. 25 following a series of leaks. The release date was initially shown on the Microsoft Store —  before it was intended to be — but was later taken down.

However, Microsoft leaker, Aggioramenti Lumia shared a screenshot on Twitter which shows a release date for Dec. 8 this year.

A trailer was released at this year’s E3 gaming convention to show off the game’s multiplayer aspect, but Halo Infinite will not have campaign co-op or Forge game modes at launch,as reported by PC Gamer.

The futuristic sci-fi franchise that has entertained millions of people is celebrating its 20th anniversary this year on Nov. 15, so naturally that would have been a stand-out date to speculate the release of the series’ latest game.

Although the release date has been confirmed for later than what some people may have speculated —  it’s not far off and is still in time for Christmas. Hopefully, there won’t be any further setbacks or delays so Master Chief will be lighting up screens over the holidays this year.

The two notable absentee game modes from the game’s launch will feature in the future though, campaign co-op (which is a huge part of the Halo experience) will come in season two of the game which means at least three months after launch. Forge mode, which inspires creativity and is loved by many, will come even later in season three.