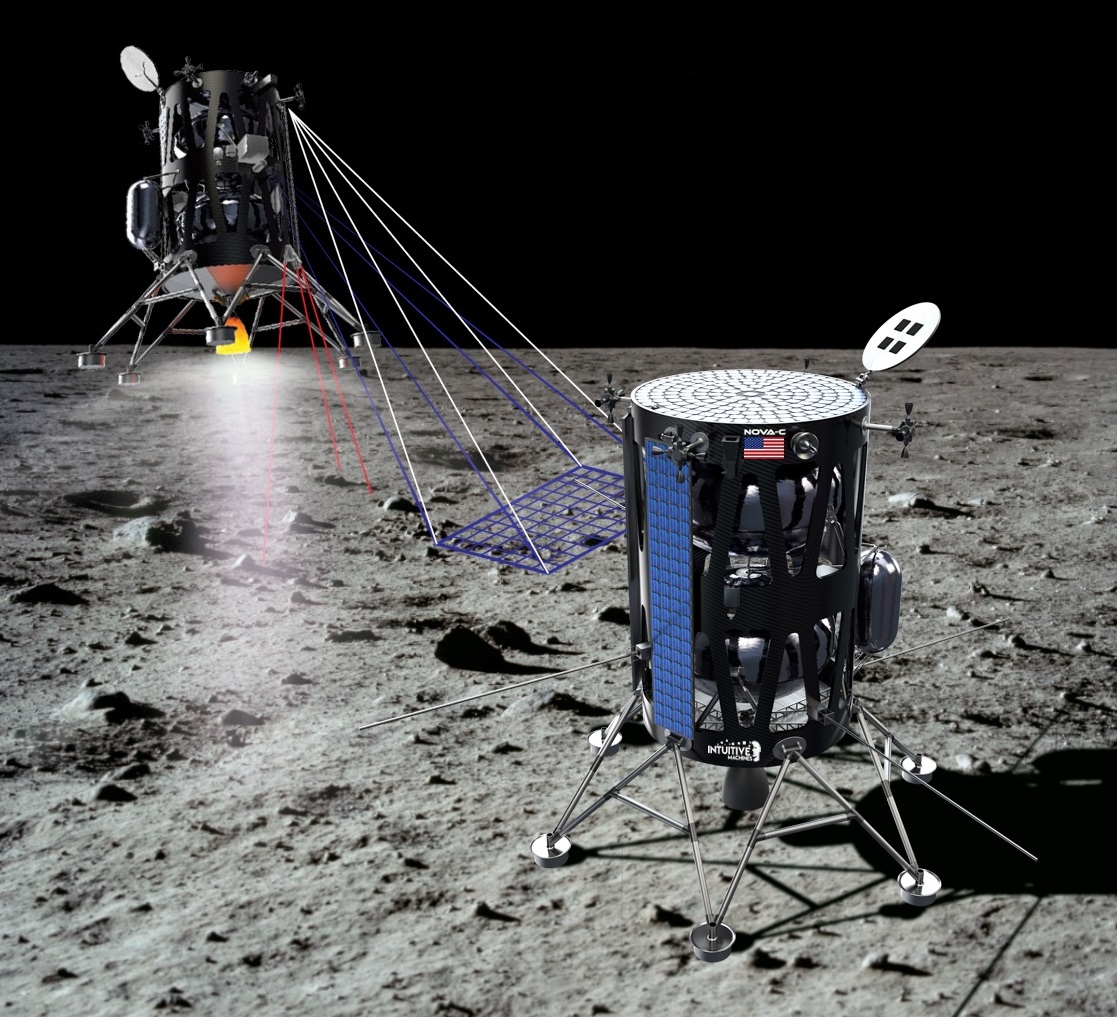 A Houston-based company that NASA selected to ferry upcoming lunar experiments to the moon has hired SpaceX to launch its lunar landing mission.

Intuitive Machines is a private company currently developing a lunar lander capable of bringing scientific payloads to the moon. It was founded in 2013 to, as their company website states, create “new lunar economies to quench humanity’s thirst for knowledge through innovative solutions to the hardest problems.” Their first step towards this goal will be the IM-1 mission, which is currently scheduled to reach the moon at the beginning of 2022, according to their website.

NASA selected Intuitive Machines, along with Astrobotic and Orbit Beyond, back in May 2019 to deliver science experiments and technology demonstrations to the moon to service the space agency’s Artemis Program. NASA picked these three private companies as part of its Commercial Lunar Payload Services (CLPS) initiative.

On Aug. 10, Intuitive Machines announced that it would partner with SpaceX for its third flight, called IM-3. Sometime in early 2024, a SpaceX Falcon 9 rocket will launch IM-3 into space. From there, Intuitive Machine’s Nova-C lunar lander would carry and land about 287 pounds (130 kilograms) of payloads onto the lunar surface.

NASA plans on sending numerous payloads to the moon over the next several years to get a good idea of the lunar environment. This is in anticipation of the stage of the Artemis program when humans would return to the moon and create an outpost, where local lunar resources and knowledge would help support those missions.

In October 2020, NASA announced that it had picked Intuitive Machines to land a water-measuring payload to the moon’s south pole. Under the deal, the space agency will pay the company $47 million to deliver NASA’s Polar Resources Ice Mining Experiment (PRIME-1) in 2022.