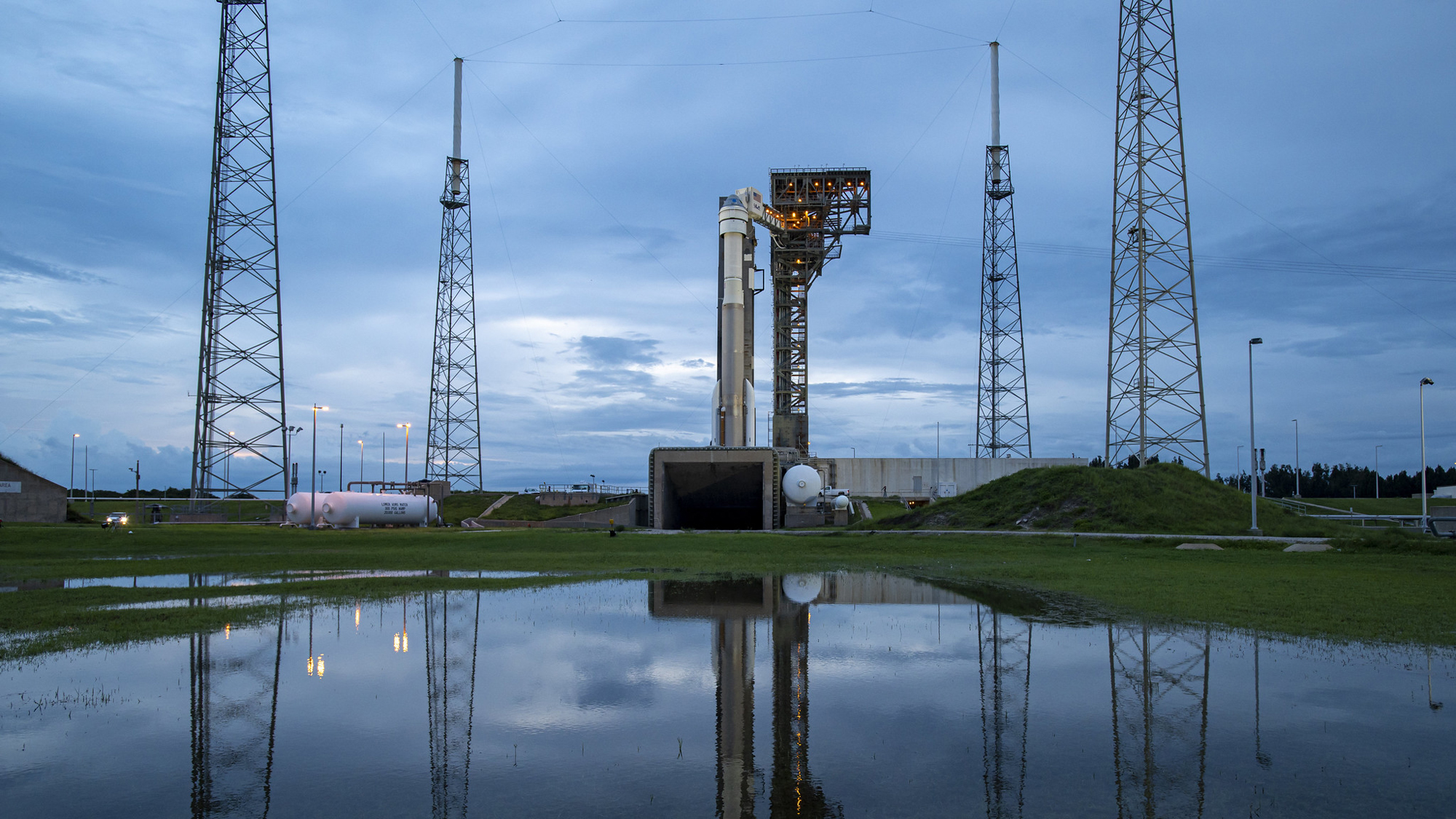 Boeing’s Starliner spacecraft won’t be flying to the International Space Station on a crucial NASA test flight this month after all.

After a series of delays that began with a Russian module mishap at the International Space Station (ISS) on Starliner’s planned July 30 launch date, followed by the discovery that 12 valves on the Starliner spacecraft were not functioning properly during preflight checks, Boeing announced on Friday (Aug. 13) that it would stand down from the current launch window. A new timeframe for the launch has not yet been announced and four of the valves on Starliner are still stuck.

“Mission success in human spaceflight depends on thousands of factors coming together at the right time,” John Vollmer, vice president and program manager for Boeing’s Commercial Crew Program, said in a statement. “We’ll continue to work the issue from the Starliner factory and have decided to stand down for this launch window to make way for other national priority missions.”

“We’ve determined Starliner will return to our factory for deeper-level troubleshooting of four propulsion system valves. With @NASA, we’ve decided to stand down for this launch window to make way for other national priority missions,” Boeing tweeted today, referring to the upcoming launch of a SpaceX Dragon cargo spacecraft. The Dragon CRS-23 mission is scheduled to launch to the space station on Aug. 28 and will occupy the same docking port that Starliner would have used — and that Dragon is expected to spend about two months parked at the orbiting lab.

The OFT-2 mission will be Boeing’s second attempt at launching an uncrewed test flight of it Starliner spacecraft to the International Space Station after the first mission failed to reach the ISS in December 2019. It will launch from Cape Canaveral Space Force Station in Florida on a United Launch Alliance Atlas V rocket. If the mission goes well, Boeing will begin launching astronauts to the orbiting lab for NASA soon afterward.

Editor’s note: This is a developing story and will be updated with information from a NASA/Boeing teleconference today (Aug. 13).