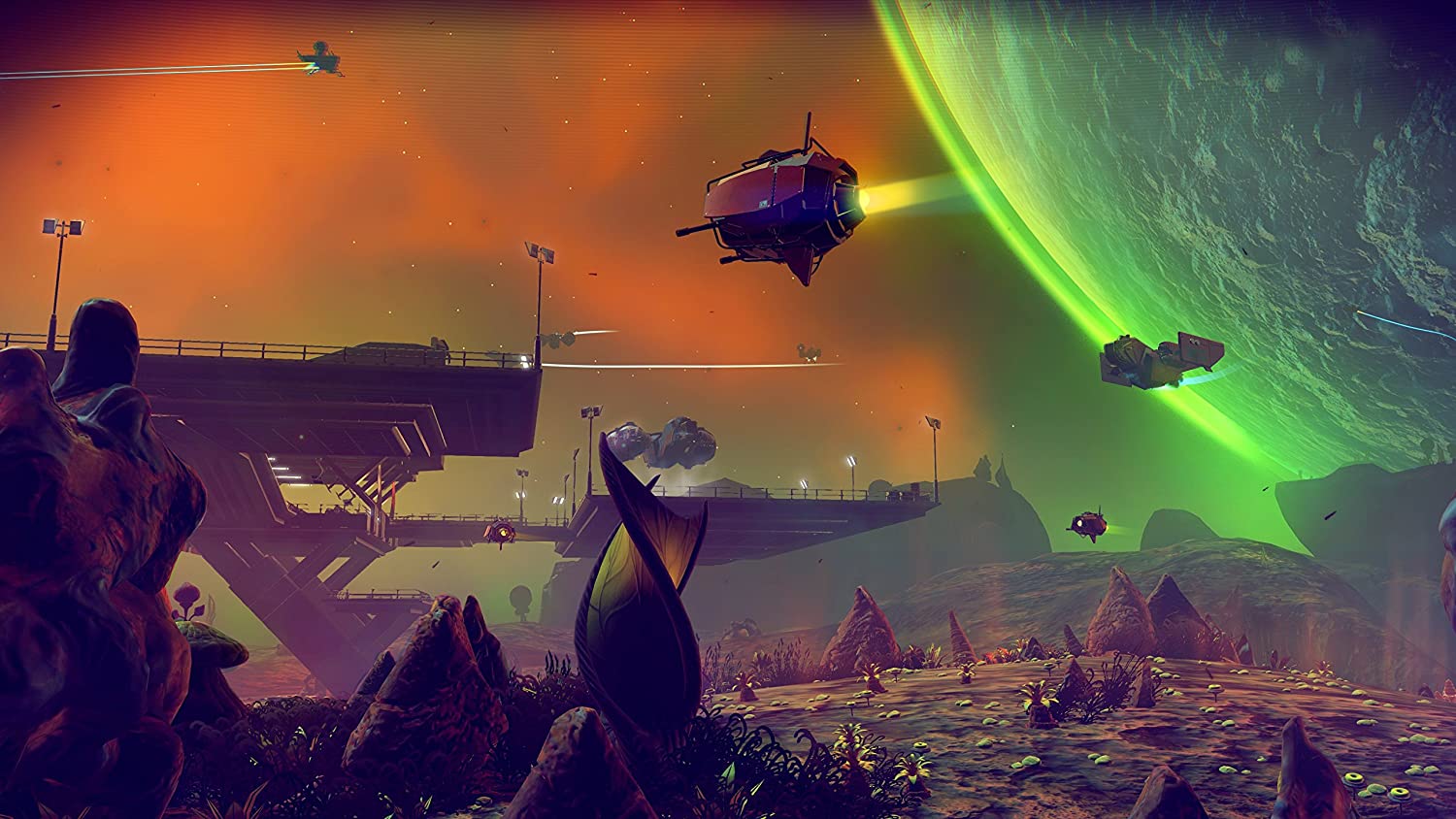 British game developer Hello Games is celebrating the fifth anniversary of their successful space survival game “No Man’s Sky” this month with a free new expansion to its virtual universe..

The new expansion will be called “Frontiers” and a new teaser trailer has given very little away about what we can expect when it is finally released. We do know that it will be available for Playstation 4 and 5, Xbox One and Series X/S as well as PC and that it is “coming soon.”

Frontiers will be the 17th free expansion by Hello Games for No Man’s Sky after the game initially failed to live up to its pre-release hype. Since the launch though, the expansions and updates have turned the sci-fi survival/action game into a success with many fans still playing the game today.

Related: The latest space video game news and reviews
More: The best space board games of 2021

The game’s new video isn’t just a teaser trailer for Frontiers, but also depicts the journey that the game has been on since its creation. Since Hello Games has had a relatively small team working on No Man’s Sky, it has needed constant work on expansions in order to stay a success and remain enjoyable to fans.

The video even contains fans’ reactions to gameplay and expansions within the game.

Initially, players and critics were blown away by the procedurally generated universe in the game but were left frustrated by the repetitive nature of the AI (artificial intelligence) and finding the game somewhat tedious after a while. Here’s an early review from 2015 by our friends at PC Game on it’s initial launch. The game has since seen many new expansions and, earlier this year, a major visual overhaul, according to PC Gamer.

With Frontiers being the 17th free expansion of the game since it’s release, Hello Games have found a way to improve the game by keeping it fresh and exciting for players at no extra cost for the players.