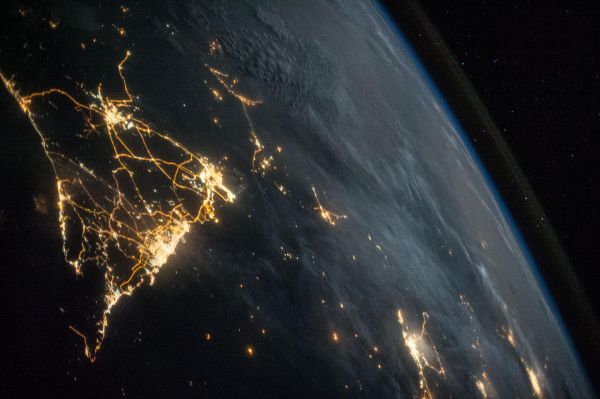 Unsurprisingly, the authors of the new paper find that Earth‘s vitals have only deteriorated over the last two years, with 18 of the report’s 31 categories showing new all-time record highs or lows, the authors wrote. Greenhouse gas emissions are at an all-time high, while glacial ice thickness is at its lowest point in 71 years of record keeping, the report found. The world is richer than it’s ever been (measured by global GDP), while the sky is more polluted than ever (measured by carbon dioxide, methane and nitrous oxide concentrations in the atmosphere).

Related: 10 Signs Earth’s climate is off the rails

“The updated planetary vital signs we present reflect the consequences of unrelent­ing business as usual,” the authors wrote in the study. “A major lesson from COVID-19 is that even colossally decreased transportation and con­sumption are not nearly enough and that, instead, transformational system changes are required, and they must rise above politics.”

While the report includes some positive trends — like record increases in the use of solar and wind energy, and institutions divesting money from the fossil fuel industry — it paints a generally bleak picture of the future, accentuated by ongoing surges in climate-related disasters like floods, hurricanes, wildfires and heat waves, the authors wrote. The planet may also be about to pass (or has already passed) critical natural tipping points — such as the Amazon rainforest becoming a carbon source rather than a carbon sink — from which it will be hard to recover, the team added.

This all boils down to one conclusion: The future habitability of our planet depends on immediate, large-scale action, the authors wrote.

To accomplish this task, the team suggests a three-pronged near-term policy approach: 1) Implement a “significant” global carbon price to reduce emissions; 2) phase out and eventually ban fossil fuels; and 3) restore and protect key carbon-rich ecosystems, like forests and wetlands, to preserve the planet’s largest carbon sinks and protect biodiversity.

“Implementing these three policies soon will help ensure the long-term sustainability of human civiliza­tion and give future generations the opportunity to thrive,” the authors wrote. “The speed of change is essential, and new climate policies should be part of COVID-19 recovery plans.”

The researchers plan to release another planetary “check-in” in the coming years. Hopefully, that future report will show more signs of positive change as more nations take the severity of climate change seriously. Or, perhaps it will reflect the collapse of society. Time — and political action — will tell.