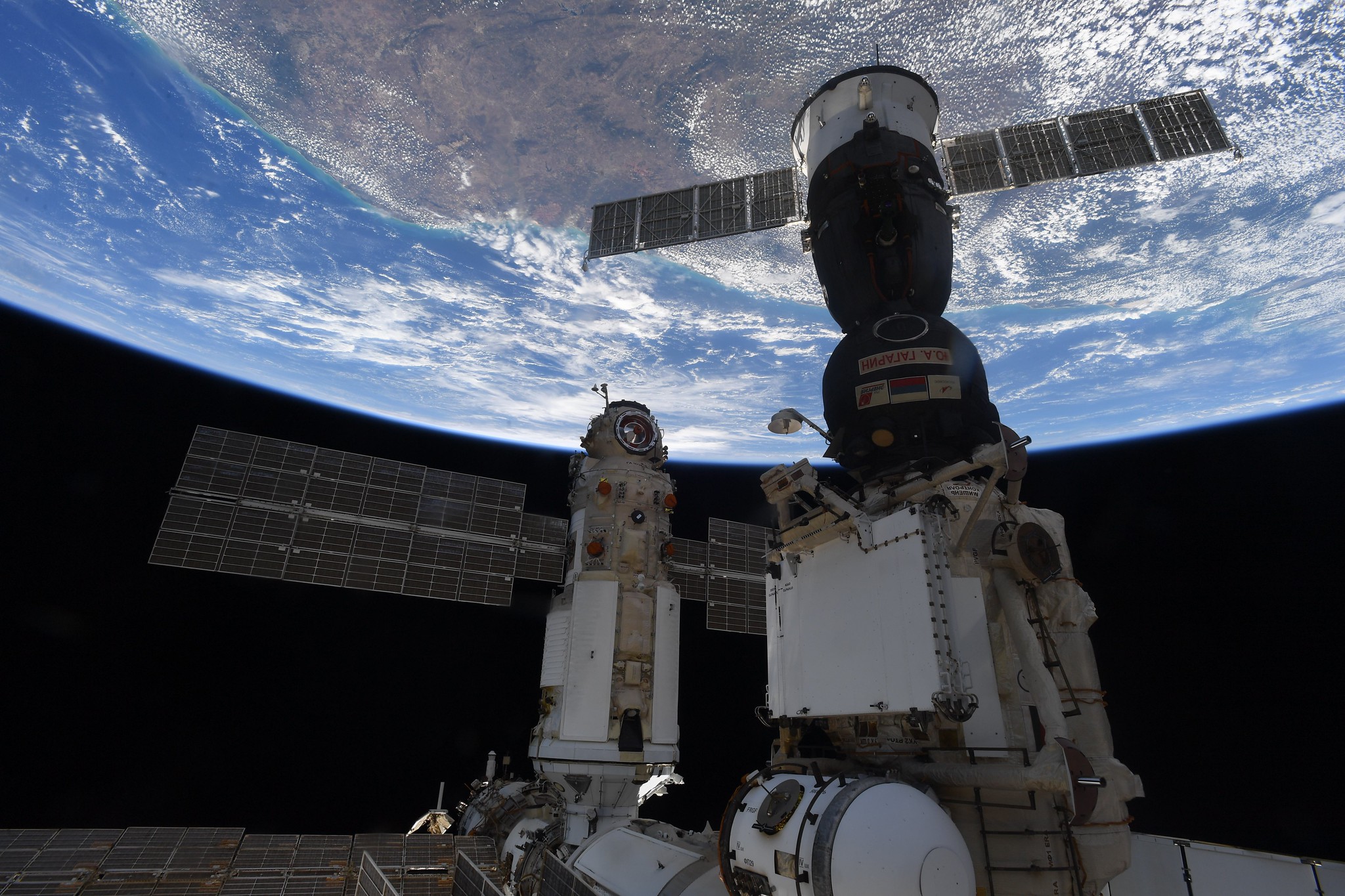 Last week, a Russian module accidentally pushed the International Space Station out of place. Now, a NASA flight director has revealed that the event was more serious than NASA initially reported.

On Thursday (July 29) morning, Russia’s long-awaited research module Nauka docked with the space station. But a few hours later, the module accidentally fired its thrusters, briefly tilting the space station and causing it to lose what engineers call “attitude control.”

However, while NASA said on Twitter and officials repeated during public comments about the incident that the orbiting lab tilted about 45 degrees, that appears not to have been the full story. According to reporting by The New York Times, Zebulon Scoville, the NASA flight director leading mission control in Houston during the event, says the station tilted far more severely than just 45 degrees.

According to Scoville, the event has “been a little incorrectly reported.” He said that after Nauka incorrectly fired up, the station “spun one-and-a-half revolutions — about 540 degrees — before coming to a stop upside down. The space station then did a 180-degree forward flip to get back to its original orientation,” according to the report.

Scoville also shared that this was the first time that he has ever declared a “spacecraft emergency.”

Following the event on Thursday, NASA held a news conference to discuss what had happened. During the news conference, space station program manager Joel Montalbano said, “There was no immediate danger at any time to the crew … obviously, when you have a loss of attitude control, that’s something you want to address right away. But the crew was never in any immediate emergency or anything like that.”

Scoville has echoed this same sentiment, agreeing that the astronauts on board were never in danger in his comments to The New York Times. However, he revealed some details about the day’s events that show that the mishap was a bit more serious than NASA’s initial comments seemed to suggest.

According to the report, Scoville took over mission control after the docking. It was actually his day off, but he was on site because he’d helped to prepare for the module docking and wanted to see how it went. He ended up taking over from the previous lead, Gregory Whitney, who had a meeting to attend, after docking, thinking it would be smooth sailing from there. But soon, a caution warning lit up.

“We had two messages — just two lines of code — saying that something was wrong,” Scoville said.

After initially thinking the message could perhaps be a mistake, he told The New York Times, he soon realized that it was not and that Nauka was not only firing its thrusters, but that it was trying to actually pull away from the space station that it had just docked with. And he was soon told that the module could only receive direct commands from a ground station in Russia, which the space station wouldn’t pass over for over an hour.

According to Scoville, the station reached a rotation rate maximum of 0.56 degrees per second. This wasn’t fast enough for the astronauts to feel it, however, according to Scoville and also said by NASA officials during the briefing.

The crew, working together with ground teams, helped to counteract Nauka’s thrusters by counter-firing thrusters on the Russian module Zvezda and Progress cargo ship. Additionally, 15 minutes after starting to fire, Nauka’s thrusters stopped, though Scoville said he didn’t know why the thrusters did so.

But this combined series of events and counteractive measures allowed the team to get the station to stop moving and return to its correct position.

“After doing that back flip one-and-a-half times around, it stopped and then went back the other way,” Scoville told the New York Times.

“Probably the intensity goes up a little bit,” Scoville said, as teams on the ground and also the seven astronauts on the station worked quickly to remedy the situation. “But,” he added, “there’s a pervasive kind of calmness of people not panicking and just looking at the data, figuring out what was happening and try to solve the problem from there.”

After what was certainly not the relaxed day off he had planned, Scoville aired a sigh of relief on Twitter Thursday afternoon, after the station was back in position and the situation had stabilized.

Scoville also tweeted on Thursday that he had never before “been so happy to see all solar arrays + radiators still attached.”

Despite the unexpected scare that the module mishap gave NASA last week, Scoville told the New York Times that he is assured in the partnership that Russia and the U.S. have on board the station.

“I have complete confidence in the Russians,” he said. “They are a fantastic partnership with NASA and the entire International Space Station program.”

Nauka’s accidental thruster firing came one day ahead of the planned launch date for Boeing’s uncrewed test flight for its Starliner astronaut taxi, which the company built with support from NASA’s Commercial Crew Program.

To ensure that the situation with Nauka and the space station were stable before trying to dock another vehicle with the station, NASA and Boeing decided to postpone Starliner’s launch to Tuesday (Aug. 3). at 1:20 p.m. EDT (1720 GMT).