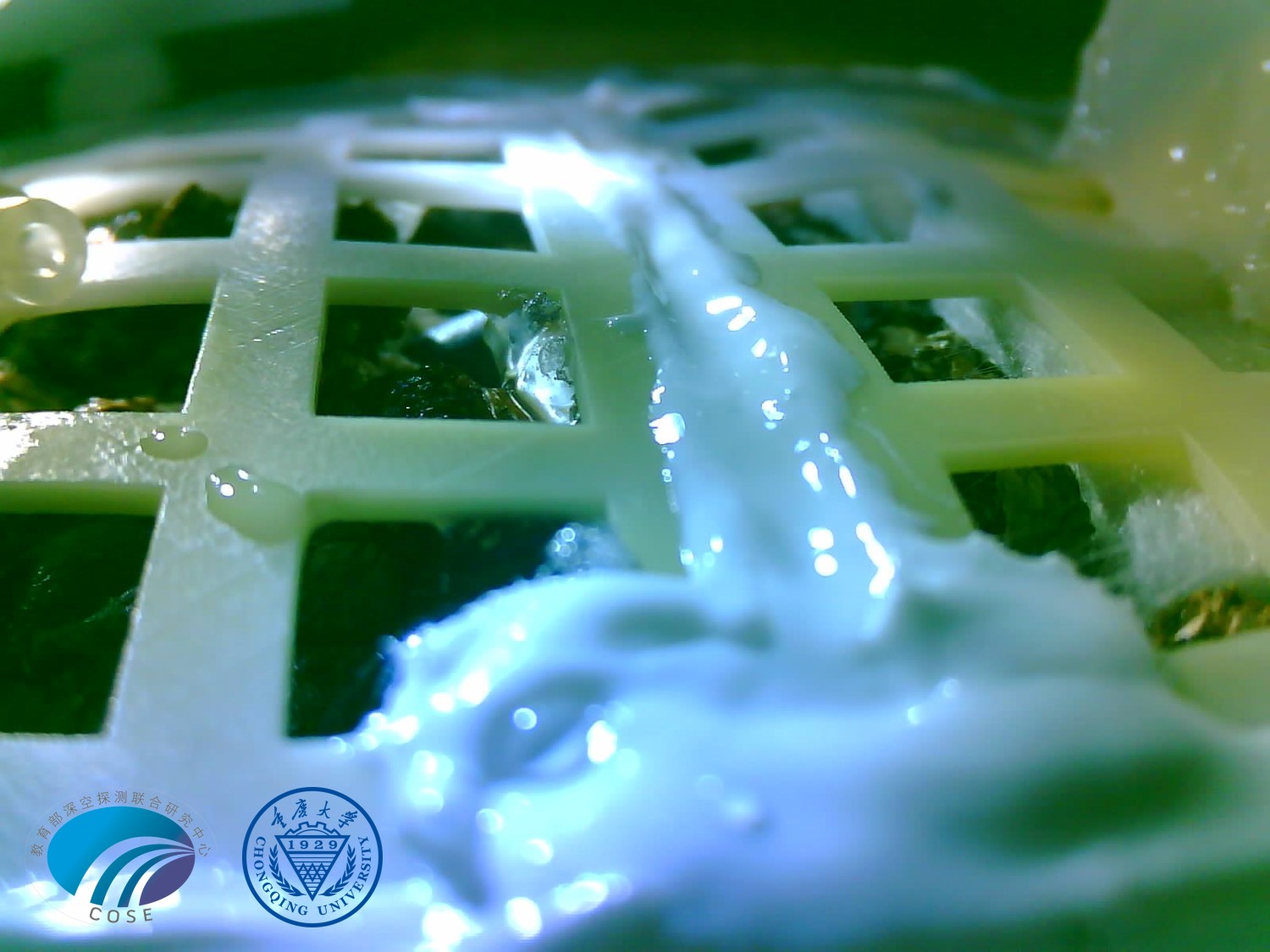 China’s upcoming exploration mission to the lunar south pole will carry one of more than 500 experiments designed and submitted by students across the country.

China is planning to launch its Chang’e 7 spacecraft around 2024. It will include a lander, rover, orbiter, relay satellite and a small hopping spacecraft to explore the rough terrain of lunar craters. The mission is an early part of a grand plan to construct a lunar base in cooperation with Russia.

Despite the importance of the mission, it will also carry a small experiment selected from those designed by young space enthusiasts from everything from primary schools to universities.

The China National Space Administration opened a call for popular Chang’e 7 science experiments in June 2020 and received 578 designs, including 143 from elementary schools, 206 from middle schools, 217 from universities, and 12 from elsewhere.

CNSA announced earlier this month that 20 projects have been shortlisted. These include experiments with silkworm cocoon hatching, moss rehydration and oxygen generation using plants in the low lunar gravity. A quantum communication payload, an experiment designed to make China’s national flag “flutter” despite vacuum and low gravity, and another hopping spacecraft are also under consideration. Other projects on the shortlist include shielding from cosmic rays, and studies on the influence of the lunar gravity environment on the division of embryonic stem cells, and other biology experiments involving plants, insects, fungi and bacteria.

Voting is now open to help select the science payload for each mission, with the dedicated webpage providing further information and images of the prospective experiments. The webpages are, however, in Chinese and you may need a WeChat account to cast a vote for an experiment.

A similar contest has been opened to send a popular science experiment on China’s near-Earth asteroid sample return mission, which plans to launch to small asteroid Kamo’oalewa in 2024 and also visit a main belt comet after delivering samples to Earth.

Shortlisted experiments for this mission include using seismic waves to investigate the interior of the target asteroid and various impact, landing and sampling experiments. The spacecraft will also measure the change in the asteroid’s orbit to assess the potential for preventing asteroids hitting Earth. In addition, the spacecraft might also carry a deep space “message in a bottle” in the same spirit as the Pioneer and Voyager missions, and a painting experiment. Other projects on the shortlist include solar wind detection and various physics tests.

Voting for the experiments for both missions is open until the end of August 7 Beijing time. Final selection of experiments will be determined by combining votes and the views of an expert panel.

China’s ongoing Chang’e 4 mission on the far side of the moon also carried an experiment from a university. A small canister containing seeds was monitored for the mission’s first lunar day before the cold of the lunar night brought an end to the experiment.