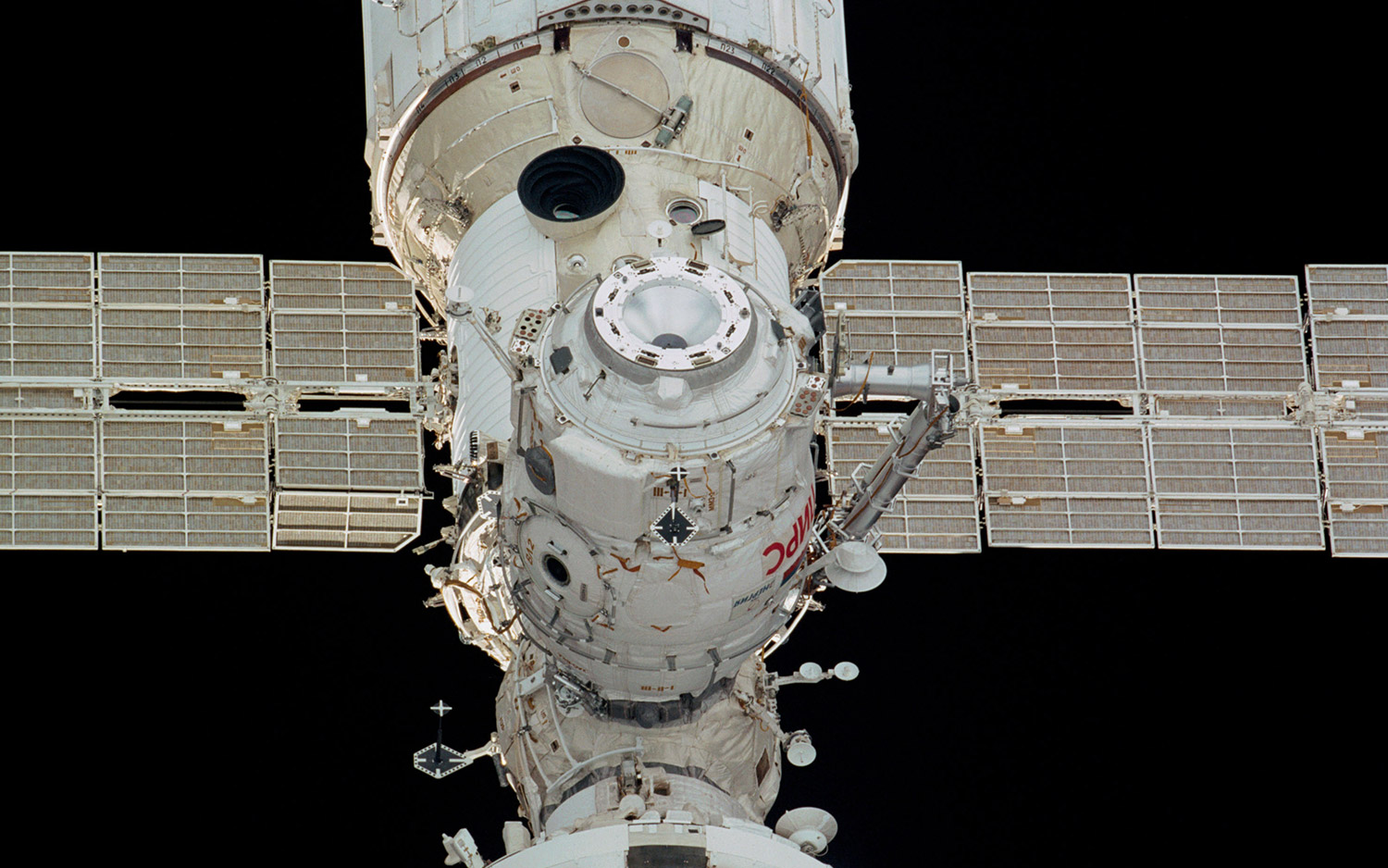 The departure of Russia’s Pirs module from the International Space Station has been delayed until Saturday (July 24) as engineers continue to conduct in-flight tests on its replacement.

The 20-year-old Pirs was scheduled to leave the orbiting lab tomorrow (July 23) to open a slot for the Russian Multipurpose Research Module, also known as Nauka, which launched on Wednesday (July 21). But the 22-ton (20 tonnes) Nauka has experienced a few issues during its journey to the orbiting lab, necessitating a change of plans.

Related: The International Space Station: Inside and out (infographic)

It’s been tough to gauge the nature and severity of Nauka’s plight, because Roscosmos hasn’t revealed many details to date. But some information is coming from outside observers such as Anatoly Zak of RussianSpaceWeb, who reported that Nauka’s main engines have not functioned properly.

“UPDATE: #Nauka’s main engines (pictured in operation) are currently out of commission. Specialists are troubleshooting the issue and developing a backup rendezvous plan. The module has ~30 stable orbits at current altitude,” Zak said via Twitter today.

UPDATE: #Nauka’s main engines (pictured in operation) are currently out of commission. Specialists are troubleshooting the issue and developing a backup rendezvous plan. The module has ~30 stable orbits at current altitude. EXCLUSIVE DETAILS: https://t.co/KZE3WlnXSu pic.twitter.com/uEAP4irjyiJuly 22, 2021

The troubleshooting may be working. “Test activation of the propulsion system of the module #Nauka and the orbit formation impulse were worked out normally,” Roscosmos announced in another tweet today.

The 42-foot-long (13 meters) Nauka, which is scheduled to dock with the station on July 29, is no stranger to adversity. The original plan for the International Space Station called for the module to launch in 2007, but a series of issues — including the discovery of metal chips in its fuel system — kept pushing back the liftoff.

Nauka is the biggest space laboratory that Russia has launched to date. The module is designed to serve primarily as a research facility — “Nauka” is Russian for “science” — but it also features a spare bed for a cosmonaut and an oxygen-regeneration system, among other gear.