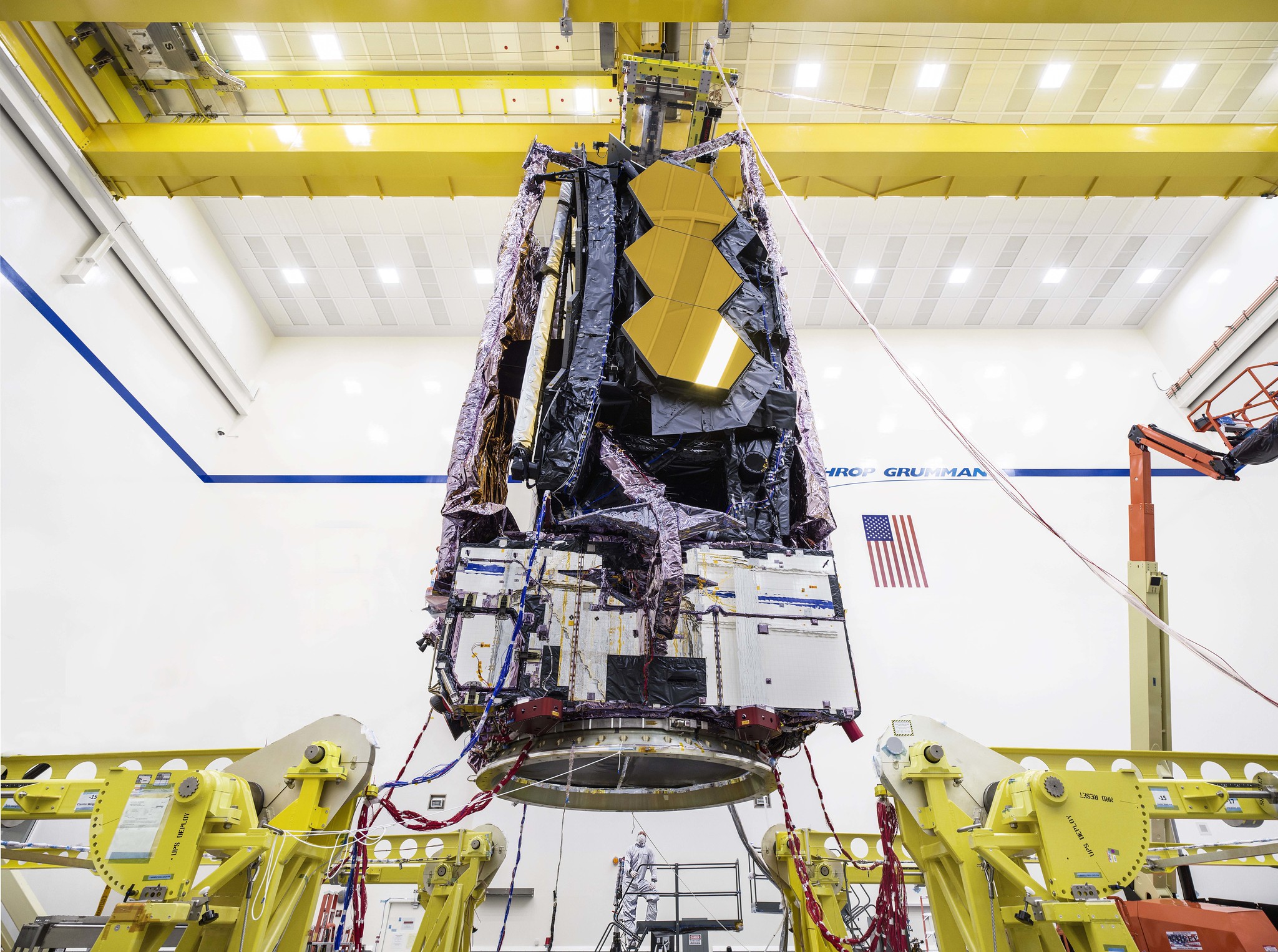 The $9.8 billion James Webb Space Telescope mission has passed a key launch review, keeping it on track to lift off atop an Ariane 5 rocket before the end of the year, European Space Agency (ESA) officials announced last week.

“This major milestone, carried out with Arianespace, the Webb launch service provider, confirms that Ariane 5, the Webb spacecraft and the flight plan are set for launch,” ESA officials wrote in a July 1 update. “It also specifically provides the final confirmation that all aspects of the launch vehicle and spacecraft are fully compatible.”

While Webb is primarily a NASA mission, ESA and the Canadian Space Agency (CSA) are important partners. The CSA is providing the telescope’s guidance sensor and one of its scientific instruments. ESA is contributing some science gear to the mission as well and is also providing launch services, procuring the Ariane 5 heavy lifter to get Webb off the ground.

The launch will take place from Europe’s Spaceport in Kourou, French Guiana. Mission teams are working toward a launch readiness date of Oct. 31, but liftoff is not expected to actually take place on Halloween.

“The precise launch date following 31 October depends on the spaceport’s launch schedule and will be finalized closer to the launch readiness date,” ESA officials wrote in the same statement.

After launch, Webb will head to the Sun-Earth Lagrange Point 2, a gravitationally stable point in space about 930,000 miles (1.5 million kilometers) from our planet. The observatory, which features a 21.3-foot-wide (6.5 meters) primary mirror and a deployable sunshade the size of a tennis court, will then begin observing the cosmos in infrared light. It will study the universe’s oldest stars and galaxies and hunt for signs of life in the atmospheres of alien planets, among many other tasks.

On two recent missions, the Ariane 5 rocket experienced issues with the system that enables separation of the payload fairing, the protective nose cone that encapsulates satellites during launch. Those missions were still successful, but the rocket was more or less grounded while teams worked to troubleshoot the issue, as Space News reported.

As a result, the Ariane 5 has not flown since August 2020. But its hiatus will end soon: The rocket is scheduled to launch two communications satellites on July 27. And there’s another Ariane 5 mission on the docket before the Webb launch — another communications-satellite mission, which is targeted for late September, according to Spaceflight Now.