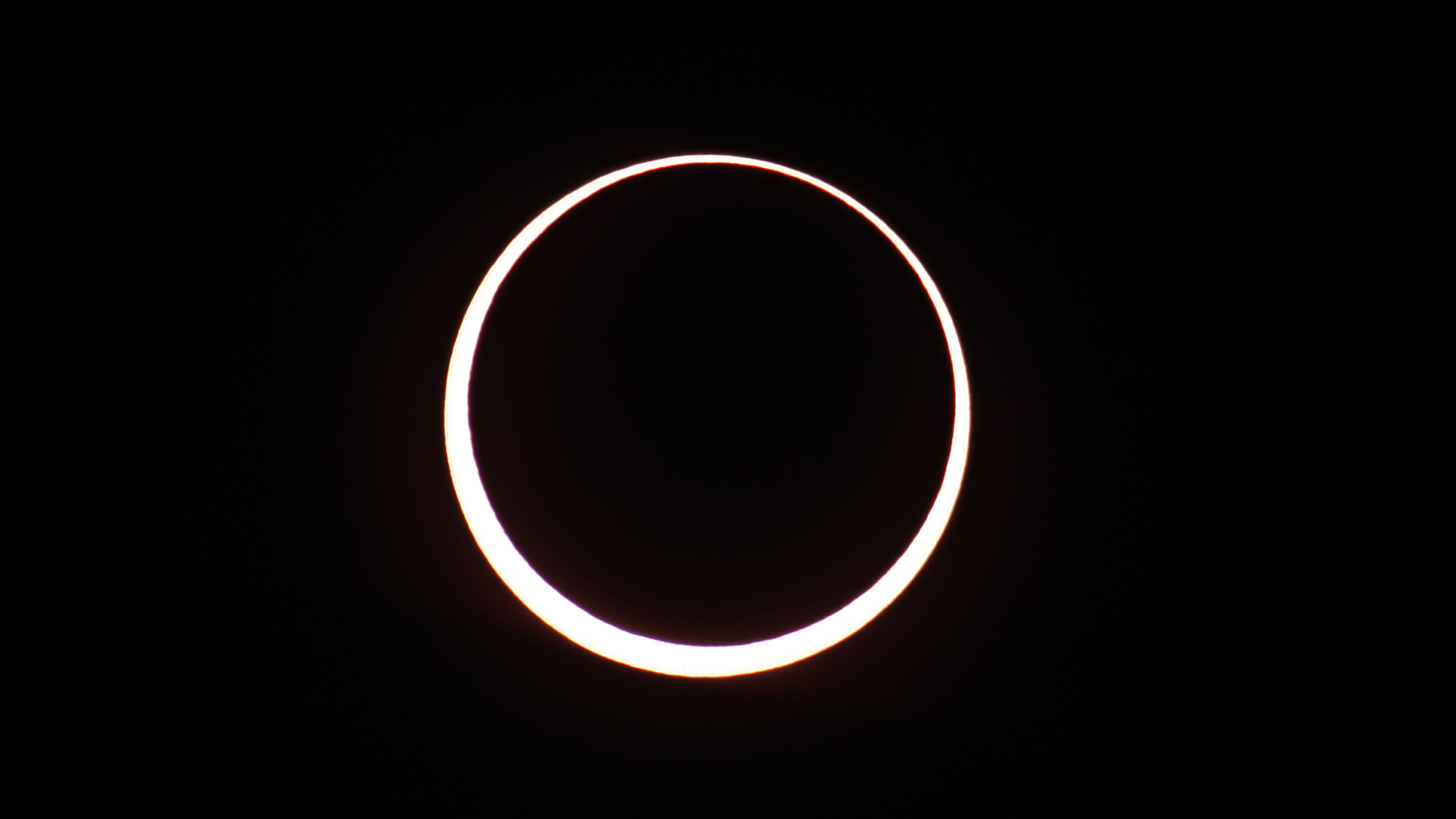 If you can’t catch the next solar eclipse in person, there are several places where you can watch the event live.

The 2021 “ring of fire” annular solar eclipse on Thursday (June 10) will be partially visible from the United States, northern Canada, Europe, northern Asia, Russia and Greenland, according to Time and Date. Space.com has a detailed guide about how to view the eclipse safely in the United States — make sure never to look at the sun without proper equipment, which is listed in the Space.com article.

If you can’t see the eclipse due to geography, cloudy conditions or quarantine restrictions, several online streams have you covered.

‘Ring of fire’ eclipse 2021: When, where and how to see the annular solar eclipse on June 10

The Virtual Telescope Project, which is based near Rome, will host yet another livestream with international participation from observers in Canada based in Ontario (Toronto, Thunder Bay and Ottawa), British Columbia (Victoria) and New Brunswick (Saint John). The event starts at 4 a.m. EDT (0900 GMT), and you can watch it live on YouTube or via The Virtual Telescope Project’s website.

Time and Date will livestream the eclipse on YouTube at 5 a.m. EDT (1000 GMT) and also has a web page showcasing several streaming partners that will be helping out from the United States and Canada.

In the United Kingdom, Royal Museums Greenwich (near London) is hosting a livestream from the Royal Observatory, which is the traditionally situated location of the prime meridian. The livestream starts at 5:05 a.m. EDT (1005 GMT) on both Facebook and YouTube.

“Our expert astronomy team will help explain the science of solar eclipses and answer all your space questions,” the observatory said in a statement. “You’ll see exactly the same view as our astronomers, with a live telescope feed of the Sun from our state-of-the-art Annie Maunder Astrographic Telescope.”

The next solar eclipse — which is total in Antarctica and partial in South Africa and the south Atlantic — will take place on Dec. 4, according to NASA. Solar eclipses happen when the moon moves between the Earth and the sun, but due to the small size of our moon compared with our solar neighbor, catching a total eclipse is a relatively rare event.