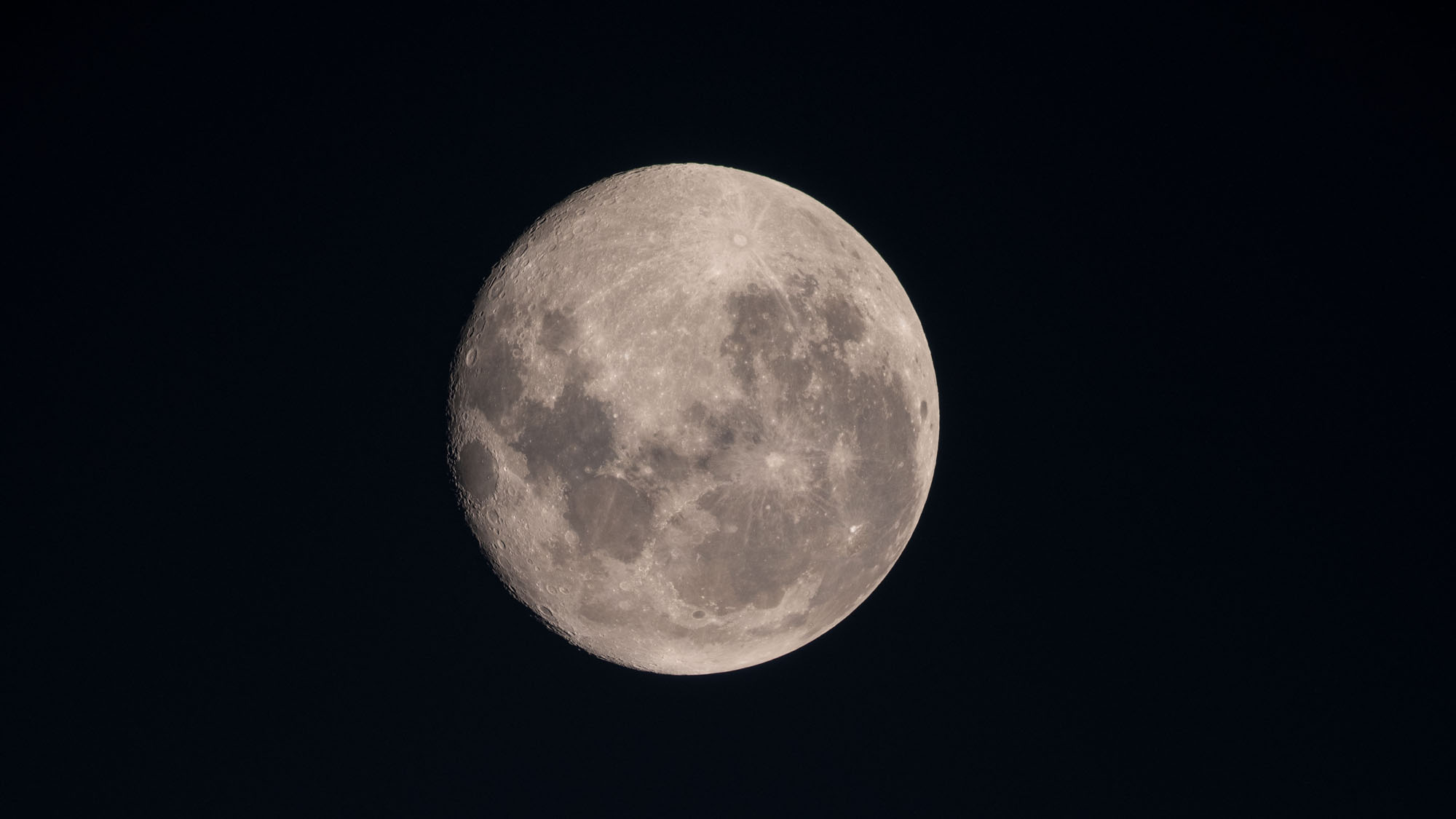 The nation will develop a robotic lunar rover in partnership with NASA and launch it by 2026, François-Philippe Champagne, Canada’s Minister of Innovation, Science and Industry, announced on Wednesday (May 26).

“The rover will be carrying at least two science instruments, Canadian and American. The mission will aim to gather imagery and measurements and data of the surface of the moon, as well as to have the rover survive an entire night on the moon,” Canadian Space Agency (CSA) officials said in a statement Wednesday. (One lunar night lasts about 14 Earth days.)

To get the ball rolling on the project, which will explore a lunar polar region, the CSA will soon select two Canadian companies to develop concepts for the rover and its instruments, agency officials added.

Other Canadian gear will reach the moon in the coming years as well, if all goes according to plan. For example, three commercial technologies funded by the CSA’s Lunar Exploration Accelerator Program are scheduled to get a lunar-surface test in 2022 — an artificial intelligence flight computer from Mission Control Space Services; lightweight panoramic cameras built by Canadensys; and a new planetary navigation system developed by NGC Aerospace Ltd.

All three will travel on the first moon mission of the HAKUTO-R lander, which is built by Tokyo-based company ispace, it was announced on Wednesday. (NGC will use photos captured by HAKUTO-R cameras to help demonstrate its autonomous navigation system.)

“We are honored that all three of the companies awarded by CSA have each entrusted ispace’s services to carry out their operations on the lunar surface,” ispace founder and CEO Takeshi Hakamada said in a different statement. “We see this as a show of the trust that ispace has developed with CSA over the past years, as well as a recognition of ispace’s positive position in the North American market.”

Also aboard that HAKUTO-R mission will be the United Arab Emirates’ first moon rover, a 22-lb. (10 kilograms) robot named Rashid and, we learned Wednesday, a baseball-sized “transformable robot” developed by the Japan Aerospace Exploration Agency (JAXA) and several private companies. The Japanese payload will gather data to aid the development of Lunar Cruiser, a big, pressurized, astronaut-toting rover that JAXA is building with the help of Toyota.

But getting back to Canada’s moon plans: The nation is also a key partner in NASA’s Artemis program of crewed lunar exploration, which aims to establish a long-term, sustainable human presence on and around the moon by the late 2020s. The nation is supplying the robotic arm for one key piece of Artemis infrastructure, a moon-orbiting space station called Gateway.

And a Canadian astronaut will be aboard Artemis 2, a four-person around-the-moon mission that’s scheduled to launch in 2023. (Artemis 3, the first crewed lunar landing mission since NASA’s Apollo 17 in 1972, is currently targeted for 2024, though that timeline is expected to be relaxed.)