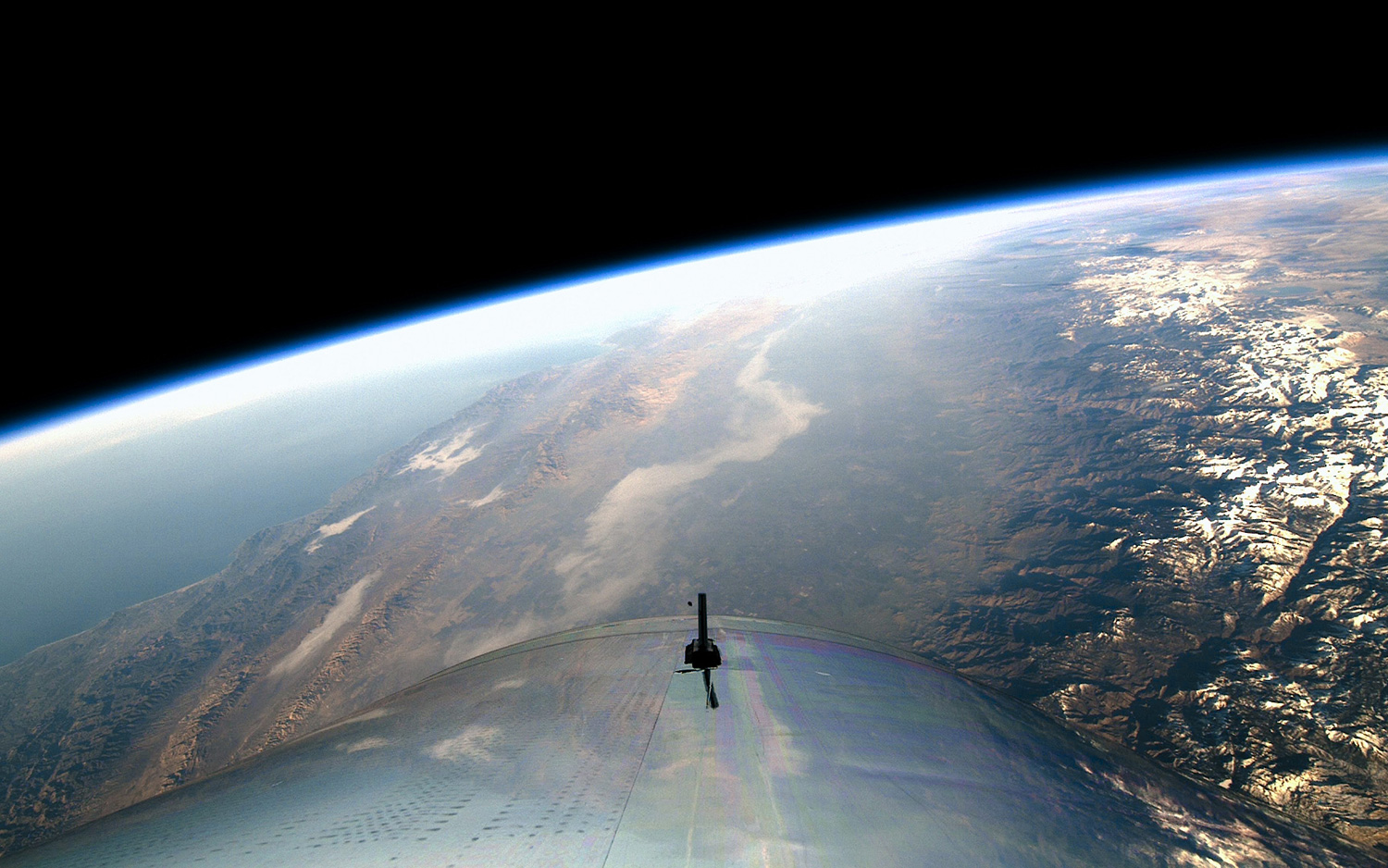 The company is targeting Saturday (May 22) for the third crewed spaceflight of its SpaceShipTwo space plane VSS Unity, which is designed to carry people and payloads on brief trips to suborbital space.

The two-pilot, six-passenger Unity first reached the final frontier during a test flight in December 2018, then did so again in February 2019. Both of those missions lifted off from Mojave Air and Space Port in southeastern California, near the headquarters of The Spaceship Company, Virgin Galactic’s manufacturing subsidiary.

Saturday’s test mission will depart from Spaceport America in New Mexico, Virgin Galactic’s commercial hub. It will be the first human spaceflight to originate from the Land of Enchantment, state officials have said.

Unity has already made one attempt at spaceflight number three. The space plane lifted off beneath the wings of its carrier aircraft, VMS Eve, from Spaceport America on Dec. 12. Eve dropped Unity at an altitude of about 50,000 feet (15,000 meters) as planned, but the spacecraft’s rocket motor didn’t fire up properly, and pilots C.J. Sturckow and Dave Mackay brought Unity down for a safe but earlier-than-expected landing on the spaceport’s runway.

Virgin Galactic traced the issue to electromagnetic interference, which caused a reboot of Unity’s onboard computer just as the rocket motor was igniting. The company made some changes to ensure that doesn’t happen again, and testing the efficacy of those fixes is a key goal of Saturday’s flight.

“The flight will also incorporate all original test objectives, including assessment of the upgraded horizontal stabilizers and flight controls during the boost phase of the flight, evaluating elements of the customer cabin and testing the livestream capability from the spaceship to the ground,” Virgin Galactic representatives wrote in a statement on Thursday (May 20).

Unity will also carry some scientific experiments as part of NASA’s Flight Opportunities program, they added.

Saturday’s flight is part of the final phase of Unity’s test campaign, which will likely include several additional test missions. If all goes well, the space plane could begin commercial operations by early 2022, Virgin Galactic representatives have said.

Virgin Galactic is one of two major players in the suborbital space tourism industry. The other, Jeff Bezos’ Blue Origin, is gearing up to launch its first paying customer on July 20. That person will be the winner of an auction, which will wrap up on June 12. The leading bid for the seat was $2.8 million as of Thursday afternoon.