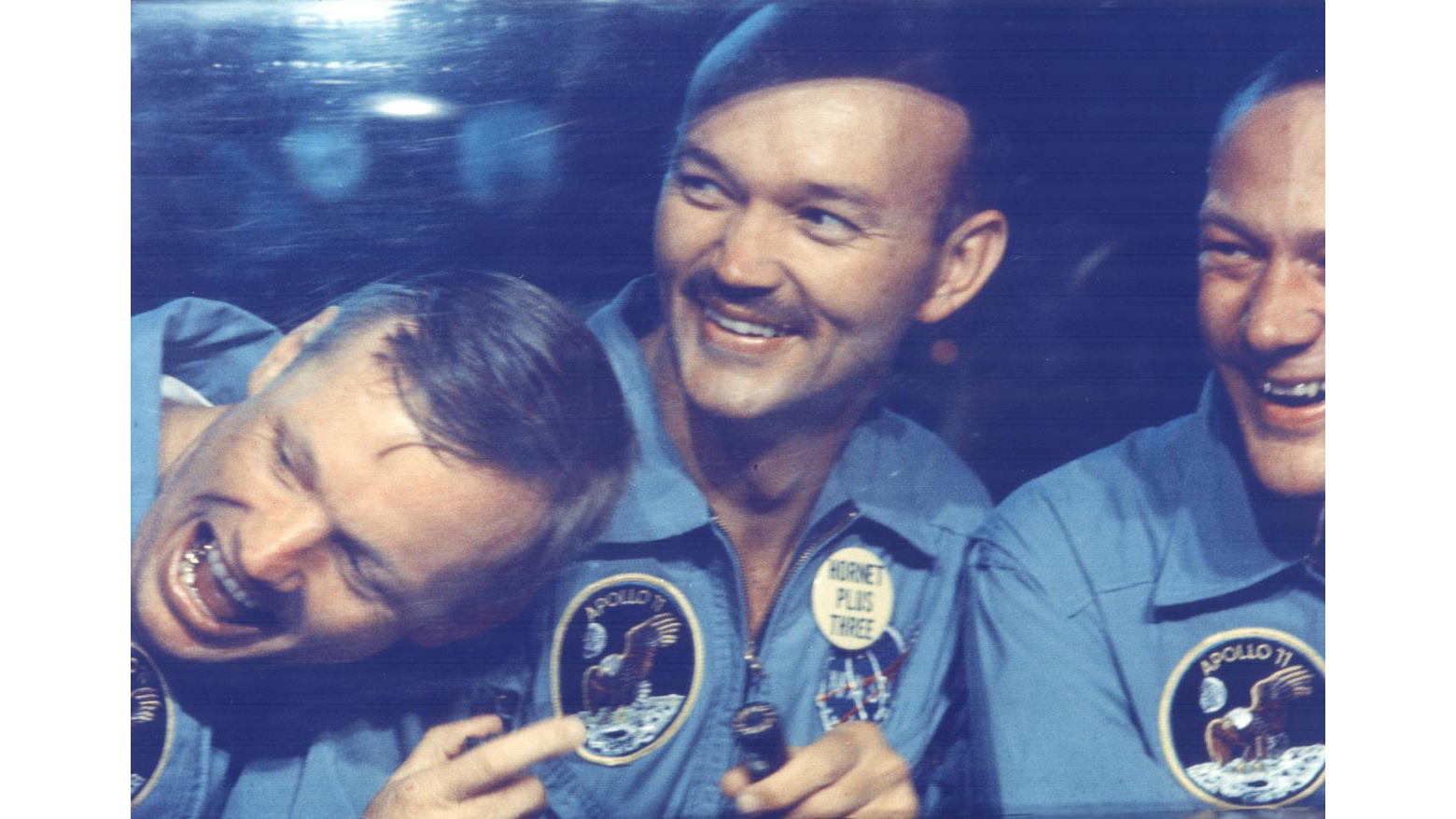 More than 13,700 people have signed a petition to NASA to name the space agency’s planned Lunar Gateway the Collins Lunar Gateway — a legacy tribute to Apollo 11 astronaut Michael Collins, who died on April 28 at the age of 90.

“The Lunar Gateway will be a space station in orbit around the moon that will provide staging for all future lunar astronauts in the Artemis program,” explains the petition, which was posted on Change.org one day after Collins’ death. “Before they descend to the surface of the moon, they will all pass through the Gateway.”

Collins remained alone in lunar orbit for nearly 21.5 hours while his Apollo 11 crewmates Neil Armstrong and Buzz Aldrin visited the moon’s surface. “He watched as his fellow astronauts descended onto the surface, just as many astronauts will do from the Gateway in the future,” notes the petition.

“Those who seek to follow his path will be able to honor the legacy he left by living and passing through the Collins Lunar Gateway on the way to blaze their own trails and carry the fire,” the petition concludes.

That phrasing is a reference to Collins’ 1974 autobiography, “Carrying the Fire: An Astronaut’s Journeys.”

Leonard David is author of “Moon Rush: The New Space Race,” which was published by National Geographic in May 2019. A longtime writer for Space.com, David has been reporting on the space industry for more than five decades. Follow us on Twitter @Spacedotcom and on Facebook.