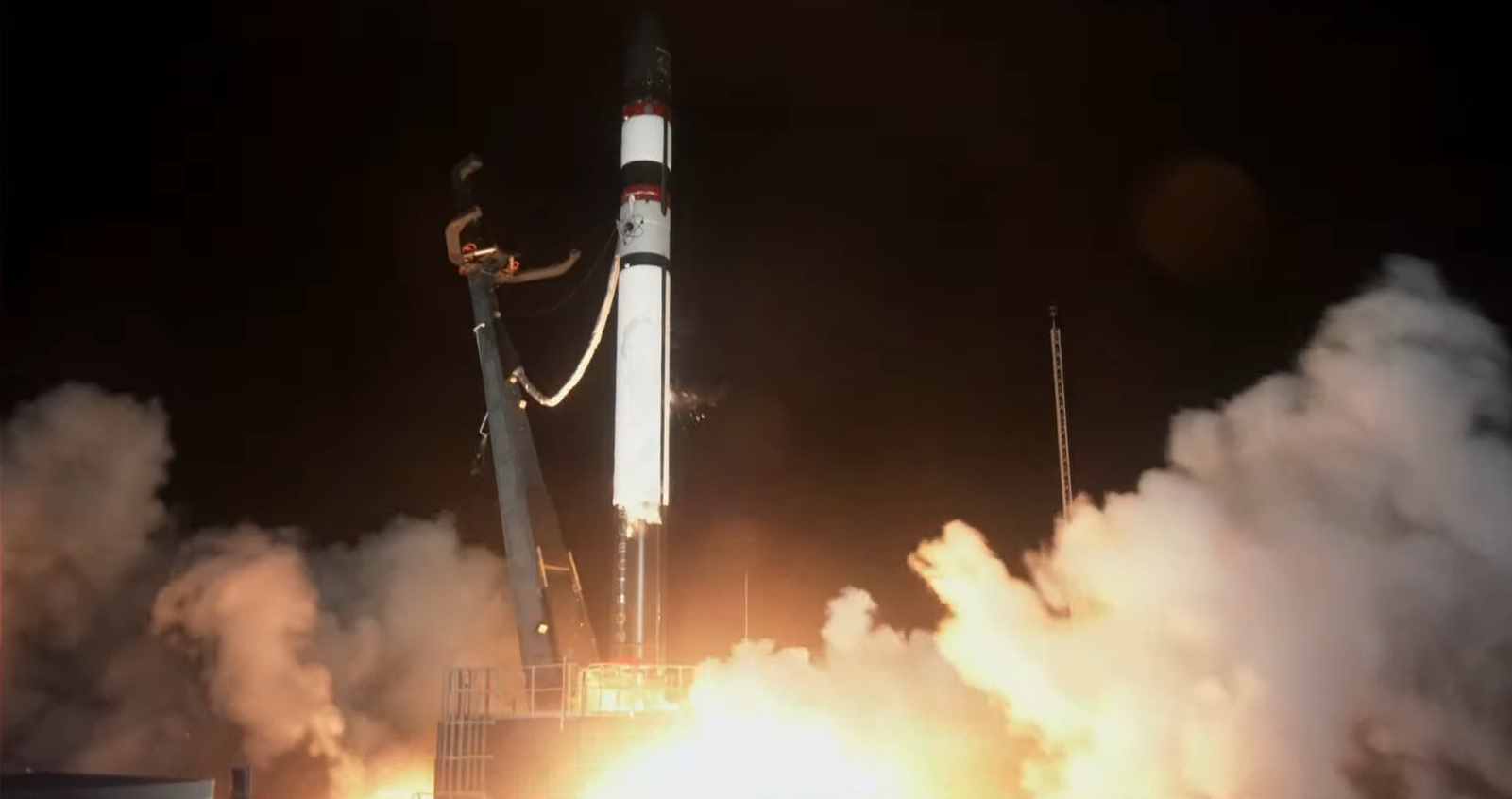 Rocket Lab is diving into two big jobs, one of which is much more pleasant than the other.

The California-based launch provider is investigating what caused its two-stage Electron rocket to fail early Saturday morning (May 15) during a mission called “Running Out of Toes,” which aimed to loft two Earth observation satellites for the company BlackSky. (The liftoff was the 20th overall for Electron, which explains the name.)

At the same time, Rocket Lab is also inspecting the “Running Out of Toes” first-stage booster, which returned to Earth and splashed down softly under parachutes in the Pacific Ocean as planned — a big milestone in the company’s quest to make Electron partially reusable.

Rocket Lab has made progress on both fronts over the past few days. For example, preliminary analyses “suggest an engine computer detected an issue shortly after stage 2 engine ignition, causing the computer to command a safe shutdown as it is designed to do,” company representatives wrote in an update Monday (May 17).

“The behavior had not been observed previously during Rocket Lab’s extensive ground testing operations, which include multiple engine hot fires and full mission-duration stage tests prior to flight,” they added.

The Electron first stage performed normally during Saturday’s launch and did not play a role in the failure, the update states. The upgraded heat shield that Rocket Lab debuted on “Running Out of Toes” performed well, and the booster’s nine Rutherford engines survived reentry in good condition.

Rocket Lab plans to fire those engines up on the ground again to analyze them further.

“Selected components from the recovered stage are also suitable for reflight on future missions,” company representatives added in the update.

Saturday’s mishap was the second for Electron in less than a year. The rocket also suffered a mission-ending failure in July 2020, on its 13th overall launch. Rocket Lab traced that problem to a faulty electrical connection in the rocket’s upper stage.